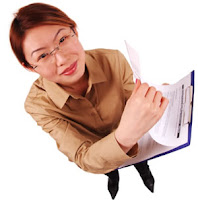 The Petition Clause of the First Amendment to the U.S. Constitution guarantees the right of the people "to petition the Government for a redress of grievances."

The right to petition has been held to include the right to file lawsuits against the government.

Other types of petitions have included those which sought to free Nelson Mandela during his imprisonment by the former apartheid government of South Africa.

The petitions had no legal effect, but the signatures of millions of people on the petitions represented a moral force which helped to free Mandela and to end apartheid. Non-governmental organizations such as Amnesty International often use petitions in an attempt to exert moral authority in support of various causes.
Internet petition is a new form of a petition which is becoming commonplace in the 21st century. The petition for saving the Copenhagen climate change treaty in 2009, by the TckTckTck campaign, is probably going to become the largest petition ever.  -All information taken from the Wikipedia website.


Let other nations govern themselves and reap the benefits of their own resources. Worry about American soul and not Africa.
Shaun
This is another military subjugation whose aim is to counter-act African revolution, this time we see it on a black face with a white soul. We must reject it with all the contempt it requires. 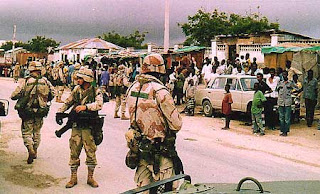 The pains of colonialism, slavery and apartheid are experiences Africans want to put behind them. Please keep your hands off Africa.

Anonymous
We strongly oppose any kind of illegal occupation in our motherlands either be it Obama or Bush regencies. Down with AFRICOM!     Baraza

We must stand strong and be counted!

Joanne
If the U.S. stays out Africa can find it's own way. Just leave Africa in peace!
ECOTERRA International
PRESIDENT OBAMA ELIMINATE AFRICOM IN THE MOTHER LAND SO WHEN YOUR HEART IS WEIGHED IN THE BALANCE IT WILL BE AS LIGHT AS A FEATHER! AND CONGRESS STOP FUNDING AFRICOM! RECIPROCITY IS REAL 99.06%

Anita
The military has never established true peace. It allows for "containment of hostilities" which gives the waring parties to opportunity to pursue "terrorism". Rome demon started this with the PAX Romana which enabled to so called "barbarians" the time to topple the Roman Empire.

Fr. Jim
Africans and people of good will all around the world should resist and demand an end to this dangerous idea that is AFRICOM! 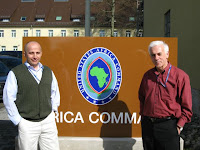 First, I spent many years in Africa and one conclusion is obvious - it doesn't need more guns of any kind. Violence breeds violence. If you want to really help Africa in Uganda, Darfur, Somalia - which I all know well - and elsewhere, please work through the U.N.
Secondly, let us look at ourselves and try to see us as the rest of the world does, especially the poorer countries. We are seen primarily as a military and economic empire. Let us start spending more money on peace and development issues than on our military and economic empire.
Carl

Save Africa from this curse...
Anders
STOP ABUSING AND RAPING AFRICA- AMERICA AND EUROPEAN COUNTRIES
MARIE


Stop the military control of africa. Stop stealing the african people natural resources for profit. Stop destroying the planet and the people. They have already taken egypt and libya and call it white and not apart of africa. Stop the insanity.
Joanne B.

Time for Justice and Restitution not more exploitation.
Carl F.

I am in support of the elimination of AFRICOM and it's funding.
Hubert

Save Africa from this curse...
Anders

I do not support Africom
Shawn C.

The goal of this petition is to gather ONE MILLION signatures for both President Obama to take notice and to eliminate Africom completely; and for Congressional leaders to take notice that Africom’s funding will not come from tax dollars and to discontinue funding Africom at the expense of taxpayers!

DANNY GLOVER, NO TO africom!

HOW TO SURVIVE A FOOD CRISIS?

1st Congressional Hearing on the Creation of Africom 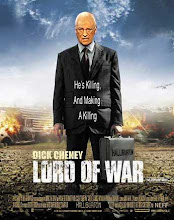 R U SERIOUS?! SO WE NEED MILITARY TO SAVE AFRICA?! 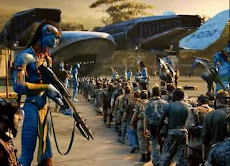 DESPITE BEING WARNED, OUR GOVERNMENT WON'T LISTEN!

The Sound has been Disabled, THE IMAGES DOESN'T NEED AUDIO!

Learn How In Your Backyard!